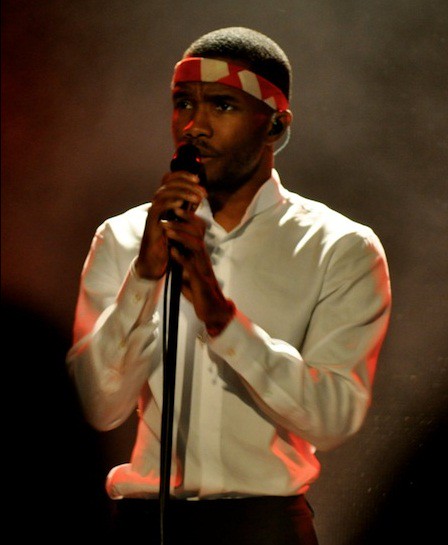 The 2010’s have seen a vast change in popular sounds as well as how we listen to music. With the boom of streaming services, the ability to find new music has never been better than now. As the idea of genres goes away with the popularity of fusing styles, the 2010’s saw a vibrant display of various sounds that have helped influence many via the internet. Here are the Top 5 Albums of the 2010’s. 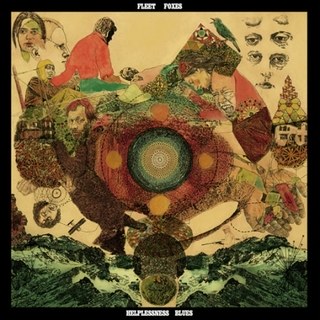 This decade has experienced the softer side of rock music. Fleet Foxes Helplessness Blues is a gorgeous example of the light indie sound dominating rock airwaves. With heavenly production and the light vocal delivery of Robin Pecknold accompanied by delegate guitar performances, this spacey performance is so intricate. The main focus of love makes everyone embrace romance. The album makes you appreciate the small things in life. While many bands of the genre sound very similar and generic to the indie sound, Fleet Foxes manages to create the best rock album of the decade and the best folk album in this century. 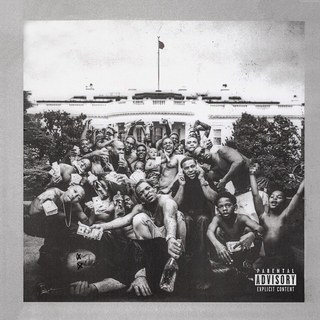 Kendrick Lamar had a massive breakthrough earlier this decade with hit singles, features, and an album respected by hip-hop fanatics and the modern listener. The Compton native rids himself of that pop-rap sound in this album and decides to dive into the deep as a character overwhelmed by racial tensions in America. To Pimp a Butterfly is the narrative of being a Black American and experiencing racism in all parts of life. The jazz base and beautifully crafted lyrics paint a clear picture of Lamar’s beliefs and how he views modern America. These lyrics also deal with his fast rise to stardom and trying to stay true to himself. Coming out at the time of the rise of the Black Lives Matter movement, Lamar’s commentary goes perfectly with this decade’s activism.

Highlights: King Kunta, Alright, How Much a Dollar Cost (Featuring James Fauntleroy and Ronald Isley), The Blacker the Berry 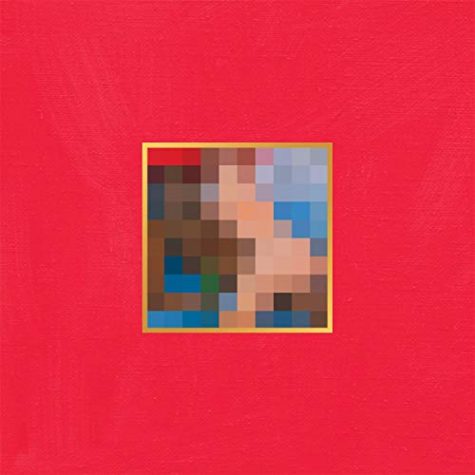 The year 2010 was Kanye West breaking free of the problems surrounding him with coming to terms with the loss of his mother and recovering from dealing with the backlash of his infamous Taylor Swift moment. On the album My Beautiful Dark Twisted Fantasy Kanye creates a cinematic rap album that has not been done before. Steering away from the then trends in hip-hop Kanye certifies himself as hip-hop’s most creative mind. While relying on strings and guitars versus the usual drum machines, Kanye speaks of dealing with inner demons, relationships, and his failing mental state. The idea of dark fantasy is portrayed by his yearn for connection yet falling to society’s urges. The modern rap opera is Kanye’s Magnum Opus focusing on raps’ most controversial figure. 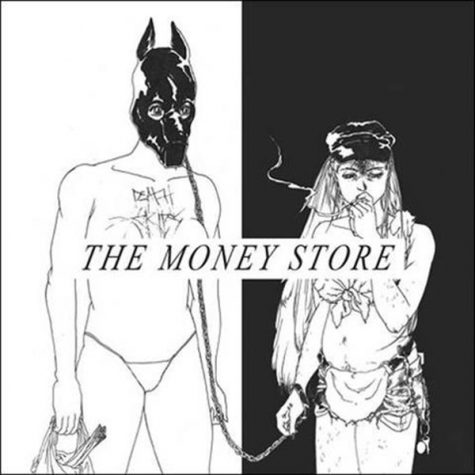 If the internet were an album, The Money Store is that album. The collage of sounds created by the Sacramento trio is equally fast as the pace of how technology changes. The forward-thinking album manages to reference such topics as Wikileaks and Tesla while sampling people like John Lennon and Jimi Hendrix. The screaming vocal delivery by MC Ride combined with bass-boosted drum machines helps put industrial hip-hop on the map. This landmark album is a preview of what rap music will offer in the future as well as being the inspiration behind the modern underground rap scene. 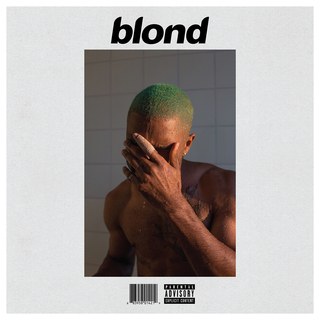 he second album Frank Ocean dropped in August of 2016 and the first fresh out of his Def Jam contract, Blonde is the defiant love album of the internet age. Ocean steps away from his contemporary R&B roots to create a skeletal sound that packs an emotional punch. This minimalist approach accompanied by spoken word passages evokes sadness and realization on every listen. Blonde’s frequent discussion of losing a romantic partner, drugs, and the feelings of loneliness makes this album addicting. This album is meant to be played in full. Ocean’s dominating voice tells the story of how the youth find and deal with love in the twenty-first century. Most kids of Generation Z turn to this album more than they do Netflix when in times of need. Ocean has created an ambient masterpiece that tells a realistic story of relationships in the modern era.