Is it Wrong to Fire Someone Because They are Gay? Supreme Court to Decide 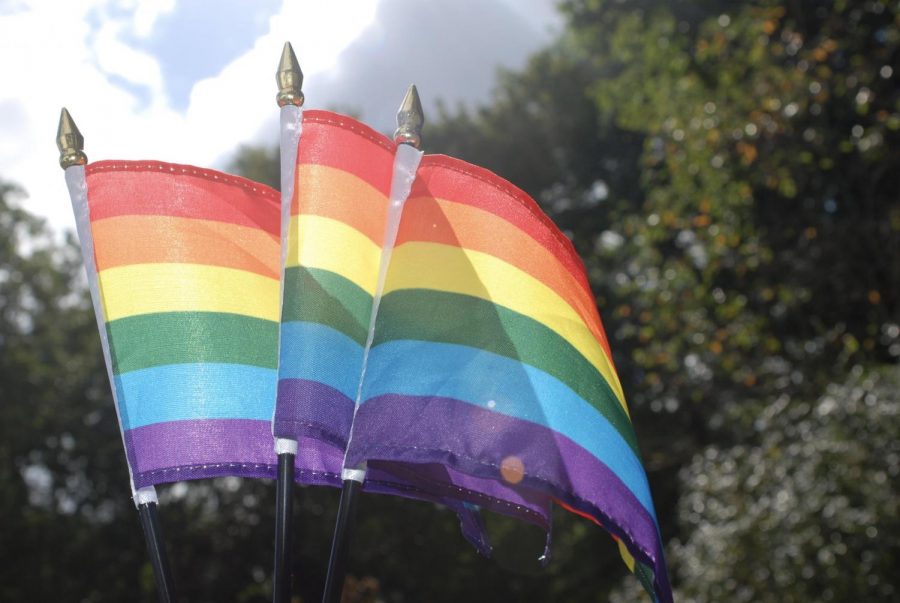 This year on October 8th, the United States Supreme Court will be deciding if discrimination on the basis of sexual orientation is prohibited under Title VII of the Civil Rights Act of 1964. Title VII prohibits employment discrimination based on race, color, religion, sex, and national origin.

The main case being heard is Zarda v Altitude Express INC.. Donald Zarda was fired after he told a customer that he was gay. He tragically passed away in 2014, but on behalf of his estate and relatives, his case was continued on. Their main argument is that discrimination based on sexual orientation is sex discrimination under Title VII; if he or his partner were female, then he would not have been fired.

Although this federal ruling is occurring soon, a minority of states have already added protective laws. Connecticut passed a law in the early ‘90s protecting the workplace rights of those who do not identify as straight. While it is beneficial to LGBTQ individuals in the state, the majority of states in the country do not have such protections. Dr. McNamara, school psychologist and one of the current Gender and Sexuality Alliance advisers here at Waterford High School, expressed her concerns about how if students move out of the state for college, family, career, etc., the decision could impact their post-graduate life. Dr. McNamara responded: “Currently, there are still many people in this country, and the world, that don’t understand sexual orientations . . . This lack of understanding contributes to ignorance, fear, and in some cases, hate.” If the Supreme Court decides that sexual orientation is not protected under Title VII, it sets a precedent that it is okay to discriminate, and in areas that are already intolerant, it could have dangerous consequences.

For all the negative that could come out of the decision, the positive side is bright. Dr. McNamara stated that if the court rules in favor of Zarda, it will show  students “that they no longer need to fear that they will be discriminated against,” which will help relieve stress and lessen the effects of anxiety and depression.

No matter the decision, Waterford High will still work to be a safe and open place for LGBTQ students and allies. The Gender and Sexuality Alliance meets on Thursday and Friday during advisory. Any questions regarding the club can be directed to Dr. McNamara at [email protected]  or Mrs. Heller at [email protected].