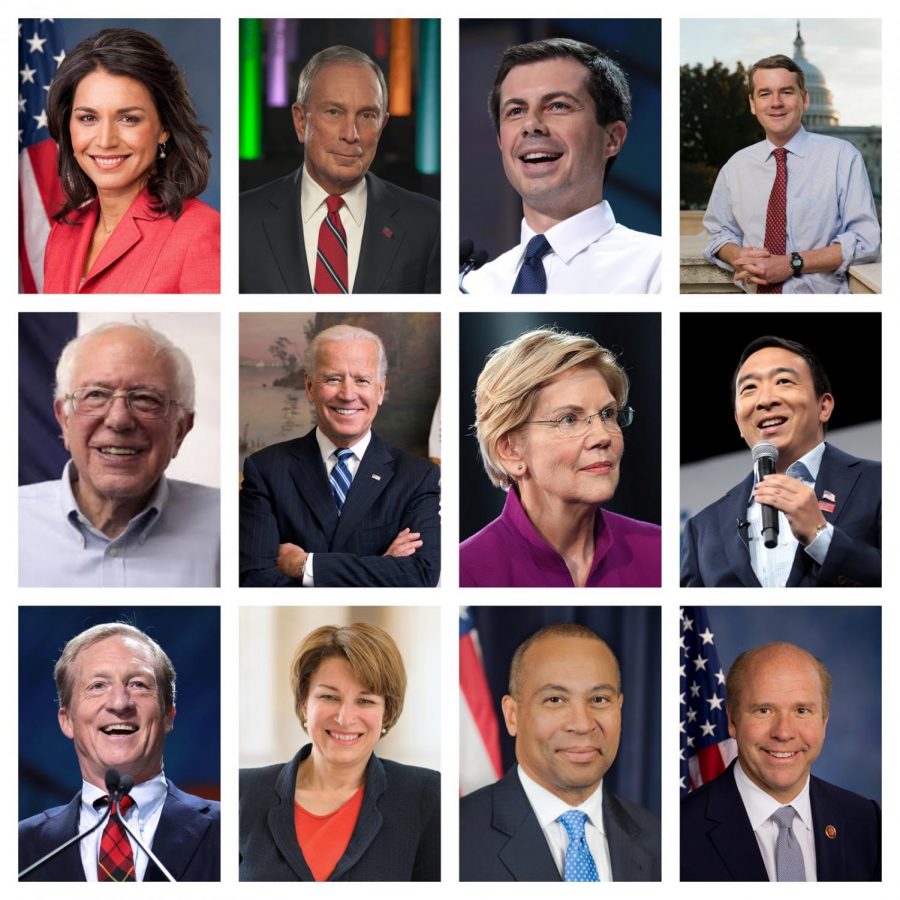 2020 has arrived and with the start to the new decade comes the ever-complicated time in politics: presidential elections.

Last decade, a lot happened politically and set the tone for the election. Political animosity divided the country in the later parts of the decade, protests were organized in response to leaders’ actions.

The 2016 election came down to two candidates in the race for the presidency: Donald Trump and Hilary Clinton. Each candidate had opposing views on most issues such as foreign policy, immigration, climate change, and more, which made for very interesting debates. In the end, Donald Trump became the 45th president of the United States in a close race, losing the popular vote to Clinton but winning the Electoral College.

It’s that time to decide once again who will lead the country for the next four years. On November 3 registered voters will be able to cast a ballot with their choice of candidates.

President Donald Trump, who is currently undergoing an impeachment trial, will be running again, if not removed from office. Two other Republicans are also running against the president: radio host Joe Walsh, and former Massachusetts governor William Weld.

On the other side, a large cast of candidates are fighting for their chance to become the Democratic candidate. Debates have been hosted in order for politicians to explain their views, plans, and policies and to win the affection of Americans. With over two dozen candidates at the start, many decided to drop out of the race. Here are the remaining 12 who are trying to climb to that top spot: Vermont Senator Bernie Sanders, former Vice President Joe Biden, Massachusetts Senator Elizabeth Warren, tech executive Andrew Yang, Colorado Senator Michael Bennet, former New York City Mayor Michael Bloomberg, Mayor Pete Buttigieg, former Congressman John Delaney, Congresswoman Tulsi Gabbard, Minnesota Senator Amy Klobuchar, former Massachusetts Governor Deval Patrick, and executive Tom Steyer.

The Importance of Young Voters

This year, most of the graduating class will be able to vote for the first time in the presidential election, assisting in the history-making decision of who our next president will be.

Voting is crucial, yet young voters have the lowest turnout. According to the United States Census Bureau and the United States Elections Project, the 18-29 age category is not representing themselves nearly as much as other ages at the polls. That is a problem.

When speaking with Mrs. Baumgartner, she explained her eagerness for everyone to vote. “People like to complain about what is happening, but they don’t actually put their input in or work to make a change.” She then goes on to explain how if a person wants to make a change, they should use the chances they have, such as voting, to do so.

This year is the first year that our eldest peers are able to vote, so making sure to use that right is important. Before making the big decision, however, one should be informed about the people they are choosing and neglecting to choose. Keeping up with the news is important, and below are some ways to know more about the whos and whats of the political world.

How to Stay Informed

Keeping up with the constant rotation of people, views, and ideas, and all the parts of the election can be stressful, yet one should be informed as they cast their ballot with their choice for the next president. Here are some quick tips on how to stay informed during this busy political season.

Read the news. Even just one article per day online or in the news app. Campaign and debate news constantly makes headlines, keeping the reader well informed on what is happening currently. Reading varying news sources is beneficial as they differentiate in bias and what they cover, so different points of views give you different sides.

Watch the news. Similar to it’s predecessor, take the time for even only a little while, to see what people have to say about the current events.

Tune into the debates or watch the highlights after. This is where a person would find a candidate’s beliefs and plans for the future in their own words. They can tend to spring up on people, so know when they are and what network they are broadcasted on. 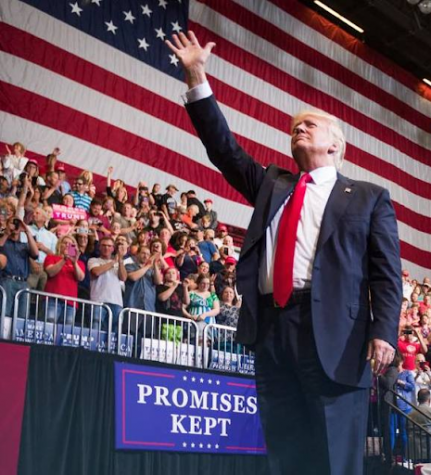