What is the Class doing a Decade Later? 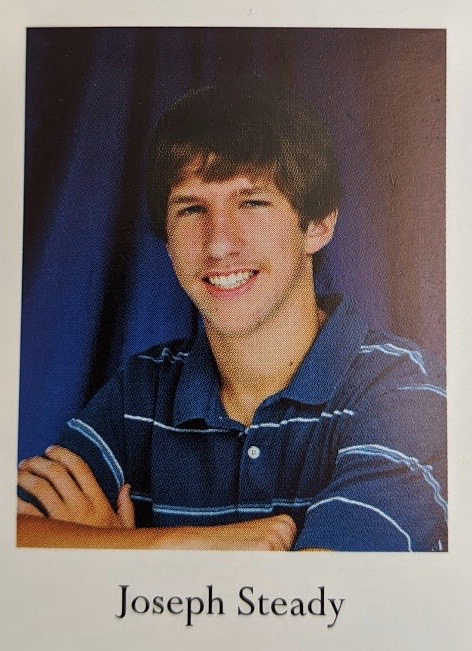 As we come into a new decade, most of us are looking towards the new experiences we will have during these 10 years, such as graduation, going to college, and finding a job. A lot can happen in 10 years, and as we look towards the potential of the new decade, it is also valuable to look back upon what has happened for the people who were graduating from WHS a decade ago, similar to the position we find ourselves in during this new decade.

While we all plan out our futures before even graduating high school, the reality is that life can take a drastic turn from what is predicted within a decade. Christopher Alfera, a graduate from the class of 2012, is a perfect example of this. While Alfera majored in Evolutionary Biology and Ecology at UConn, going on to work at a medical device company, he eventually realized that the job was not for him: “I absolutely hated it, they were more focused on making money for shareholders than innovating products and providing customers with the best device possible.” Currently, Alfera works as a QA and Compliance Coordinator in Manhattan, which is quite different from what he expected himself to be doing; however, Alfera expressed how much more interesting this line of work is for him, as it allows him “to look at issues such as human rights and migrant labor.” When asked what advice he would give, Alfera explained that “a degree is very important but, does not determine your job. . . College is all about what you put into it and learning more about yourself.” Taylor Shannon,  2010 graduate, is also familiar with life going differently than expected. Shannon changed schools three times, starting off at High Point, switching to Three Rivers, and then transferring to Eastern Connecticut State University where she graduated. Shannon now works as a PE teacher at Clark Lane Middle School.

The biggest impending decision for most of us is what we will major in during college. This decision can seem huge; however, despite how perfectly we have planned out our lives, 30 percent of college students change their major within three years, according to the U.S. Department of Education. Graduate from the class of 2012, Melanie Hopson, is a testament to this fact. Hopson originally planned on getting a social work degree out of college; however, she ended up changing her major three times during college before graduating and going on to work at a therapeutic boarding school. Hopson quickly realized that the job was not for her: “I despised both the job and field of work.” In order to pay off student debt, Hopson got a part time job at a wine shop, which turned into a larger job with wine distribution which is where she found her passion. In response to what advice she would give, Hopson replied that her “best advice for anyone soon to be graduating would be that it is okay to not have it figured out.”

While many of us look to move far away following graduation, a large number of graduates from a decade ago ended up with a job in Waterford. As a matter of fact, five people from the graduating class of 2010 work in education system here alone, with an additional three graduates working as police officers in Waterford. Christine Dulin, the social worker at Waterford High School, is one of the graduates to remain in Waterford. Though she never planned to move far away, Dulin explained that she ended up remaining here because of her family. Dulin, who also found herself one of many to change majors in college, originally went to school for Elementary Ed, but she soon changed her major to social work. Dulin then went to graduate school in New York for a year before returning to Waterford where she now coaches lacrosse. When asked what advice she would give to upcoming graduates, she answered, “definitely leave town, even if it’s only for a little bit.”

With all the new things that are going to happen in this new decade, it is difficult not to get ahead of ourselves. However, lots can change in a decade, and it is important to be prepared for that change.