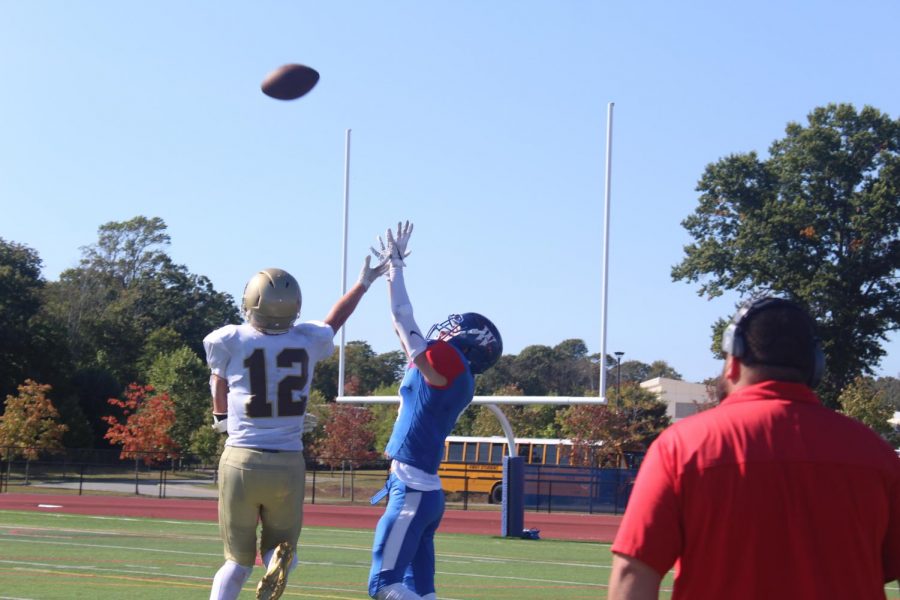 Last year the Lancer football team ended with a 3-7 standing. With new practicing techniques and players the team currently stands at a 7-1 for this season.

Coach Zeth Nolda, described how the team’s practice techniques and approach to the games is different from previous years, Nolda explained, “Practice has become much more competitive and the focus from the players has allowed the practices to become much more efficient.” The team continues to work in the weight room and returning players continue to work hard. New players, such as Chris Meninno and John Gomes   make the team more dynamic. When later asked about what the team is looking forward to, he said “This team brings a lot of enthusiasm and excitement to each practice which creates a very productive practice environment.” The team works hard and brings the energy to each game and practice.

Jose Rosario Gonzalez, defensive guard and left end, explained the new additions to the team. Rosario added, “We got a new defensive Coach who’s coached college teams from the past. He is the defensive coordinator for our team.” This new coach, Matthew Hove, has improved the team in defense. His new addition to the team gives more enthusiasm to the players and strengthens their practices. Their defense improvements can be seen on the field this season.

Ethan Welch, defensive guard and left guard, mentioned the team’s improvements. Welch explained, “The team improved from last year because most of the starters now have a lot of varsity experience and the team has worked really hard in the off-season to become a lot bigger, stronger, and faster than last year which has helped us to be successful as well.” With stronger workouts and experienced players the team continues to dominate this season. The players continued to train during the off-season as well.

Earlier this October, Waterford played Bacon Academy, who at the time were also 3-0. Waterford was triumphant in this game, winning with a total of 40 points. Most recently Waterford defeated Windham, the score being Waterford 34 and Windham 22.

With new players and stronger practices The Lancer’s have been able to make a complete switch in how they play. The team has a stronger defense and is looking forward to upcoming games. 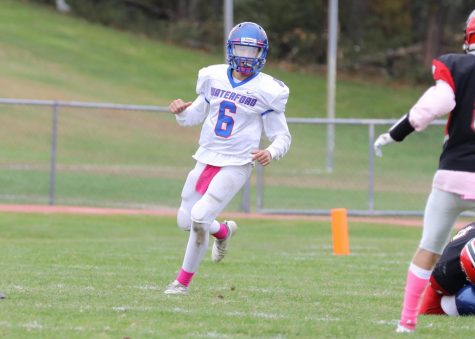