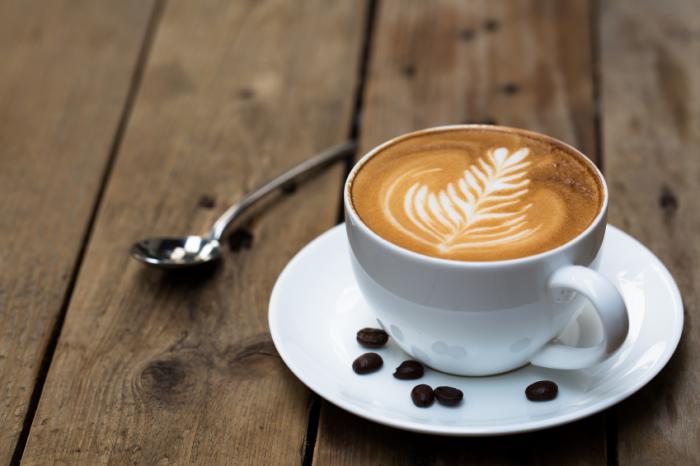 What better way to spend a Thursday night than to bond with student performers from different schools over a cup of coffee? The first ever Eastern Connecticut Conference Coffee House was hosted on Thursday, December 3 at Stonington High school.

Students from all over Southeastern Connecticut, schools such as Ledyard, East Lyme, Stonington, Wheeler, Waterford, New London, and Ledyard High School came together to share their talents in front of each other, peers, parents, and staff members. The performances were diverse and including band performances, solo artists, steel drums, poetry, and even a radio show that was presented over the intercom.

The school was decorated with balloons and streamers, and was set up like a real coffee house with dozens of tables, baked goods, a stage with plenty of microphones, and of course, coffee. The environment was welcoming as the night began with some small talk among one another. The performers bonded with others from different schools, chatting about their acts and reassuring one another.

The amount of support among the students was evident, for every time a performance was finished, the other performers would erupt in cheers and applause for their peers. At the end of the night, students were strolling up to one another, congratulating them on their performance, giving out compliments and hugs, gushing over how great the performances were. The compassion was hard to miss.

Waterford High School students performed as well, showing off their impressive talents. Evan Sperry performed the beautiful ballad of the Beatles’ “Blackbird” on his guitar and even sang along. Freshman Elise Sperry memorized a five minute monologue and performed it with such emotion and impressive fluency. Junior Naomi Jones had a standing ovation with her unbelievable performance of recited her original poem. The acts were diverse and kept people excited to see what was next throughout the night.

The performers enjoyed being able to bond with students from outside of their town. Many agreed that since they do not take part in sports that it was difficult to meet kids from other schools, but the programs that the ECC is organizing for artists and performers, is making socializing easier and more intimate.