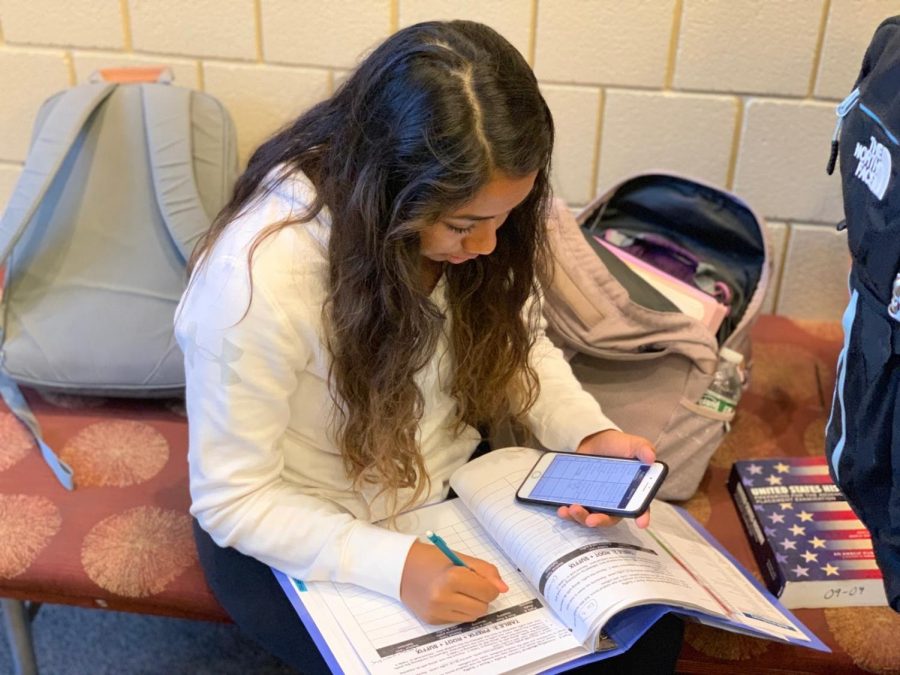 As the 2019-20 school year began, stricter policies regarding the hallway and phone usage were imposed. Additional observations from the staff noticed many flaws with the way the school was run, a common concern being the abuse of student privileges. Some students may believe these changes are unfair, but the staff want students to understand otherwise.

Faculty often find students walking through the hallways during class periods. Those who choose to roam are absent from lessons from several minutes to the entire 84 minute block. New policies this year address the roaming. When you need to leave the classroom, you have to print your name, your whereabouts, the time of your departure, and your return. When asking Mr. Hauser about the topic he states “the whole faculty worked together and decided to be more consistent room-to-room and throughout the building, making sure the rules are clear and consistent.” The system wouldn’t be as effective if the rules applied in different classrooms. If the rules in your first block class differed from the third block class, then the rules wouldn’t be taken as seriously by the students. Mainly students saw this shift as an evil act from the faculty. But “as much as kids say they don’t want structure, everybody wants structure” states Mr. Samuelson, who is a strong believer in the success of the new rules. Samuelson met with a student that was a frequent loiterer and he reported her sharing appreciation for the structure in the hallways. With the urge to leave the classroom, she falls further behind the classroom material. Samuelson shared that the student understands the reasons to be involved in the classroom and why it’s so important. The longer one is absent from material, the less they are able to retain on their own.

The rise in cell phone usage has skyrocketed in the recent decade and faculty is trying all that they can to suppress it. A simple buzz creates an addictive distraction for students, in and out of the school setting.  Another new rule imposed by the faculty is an ‘out of sight, out of mind’ rule. This rule states that all cell phones must be put away in the students’ backpacks and not used unless informed otherwise by the instructor.  Mrs. Moger is a strong believer in the new phone rule to help guide her students success, but “It’s not even just being on your phone in class,” states Moger “it’s having your phone in class [which] is detrimental.” Many students took this change to heart, several of them being highly opposed to it. The shift in phone regulations is meant to promote more focused learning in the classroom, not to punish those who simply want to check a message.