The Many Odd Jobs of Teachers 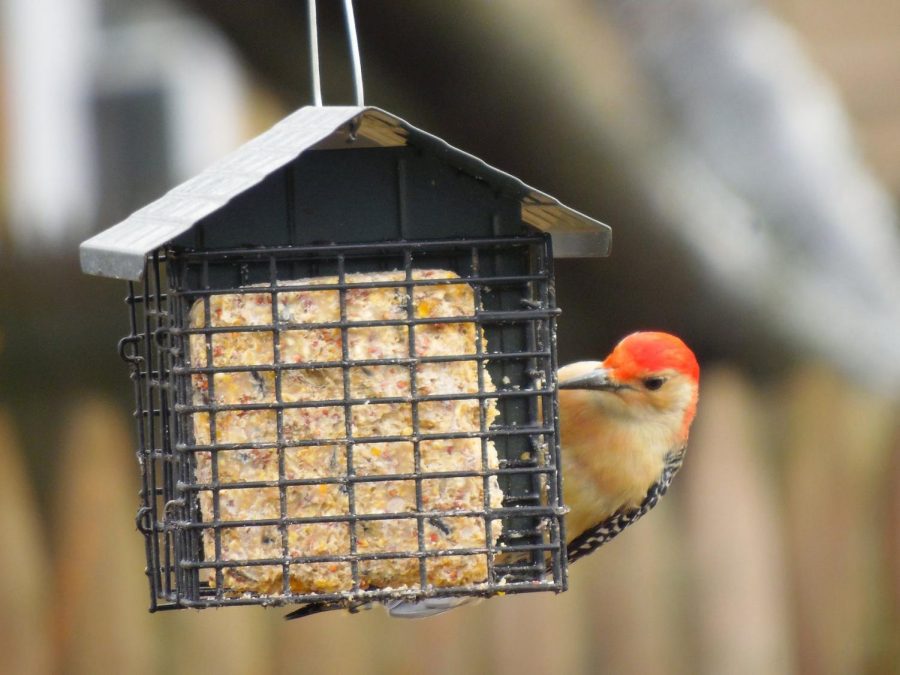 How many people can say they have driven a hearse? Mr. Cadorette can. Who can say they have spent two summers stirring a vat of kidney fat? That brag belongs to Mr. Collins. Before becoming the teachers we know and love, many had some unexpected job experiences.

Mr. Cadorette, the school librarian who knows something about everything, has had the oddest track record of jobs. Five years ago, Mr. Cadorette worked as a funeral assistant. His job required driving a hearse, picking up bodies from an old age home in a van, and providing necessary comforts for grieving people. Mr. Cadorette took the job out of both boredom and curiosity. He explains that the job held great value for him: “I got to learn something and see how the world works.” This morbid job experience served the greater purpose of teaching Mr Cadorette that his passions lay in being a librarian as opposed to driving a hearse.

Mr. Collins, an English teacher, also had a particularly interesting job before teaching. During the summer of his freshman and sophomore year of college, Mr. Collins worked stirring kidney fat in a vat to make the suet for bird feeders. Mr. Collins describes the experience as “miserable” with the added remark that “it was a bad choice.” Despite the overwhelmingly negative experience, he did learn a valuable lesson: “I wouldn’t like a job in manufacturing.”

Ms. Castleberry, a science teacher, also had an unexpected work study. She spent a couple years in college in the basement of a science lab cutting zucchinis into thirds, pulling the seeds out of them, leaving them to dry, and packaging them into envelopes. The purpose of her tedious role was to research an enzyme that could be used as a pesticide for zucchinis. Ms. Castleberry names the basement she worked in as a defining factor in what made her experience negative: “I’d get so creeped out sometimes I’d just leave.” Despite the grueling task the job demanded and an unideal work environment, Ms. Castleberry still explains that it provided her “a taste for what science really was.”  Ultimately, her position allowed her to obtain a job at Pfizer following college and to eventually become a teacher at Waterford.

While some teachers have had boring jobs, Mr. Ash had an interesting experience working for the Peace Corps in Ukraine. Mr. Ash was responsible for teaching English to children. He admits that part of what made it such an interesting experience was the fact that he was in a foreign country whose language he did not know well. Mr. Ash came across the job after seeing a presentation. He decided to enter the Peace Corps in 1997 where he was placed in a developing country, which often had limited access to water. “It was great,” Mr. Ash explains. “I got to do a bunch of traveling.”

Teachers have unexpected aspects of their life that have shaped their path to where they are today. However thankful we are that our teachers have found their way to their current job, it is still interesting to consider a world in which Mr. Cadorette found his passion in driving hearses, or Mr. Ash permanently relocated to Ukraine in order to teach English.